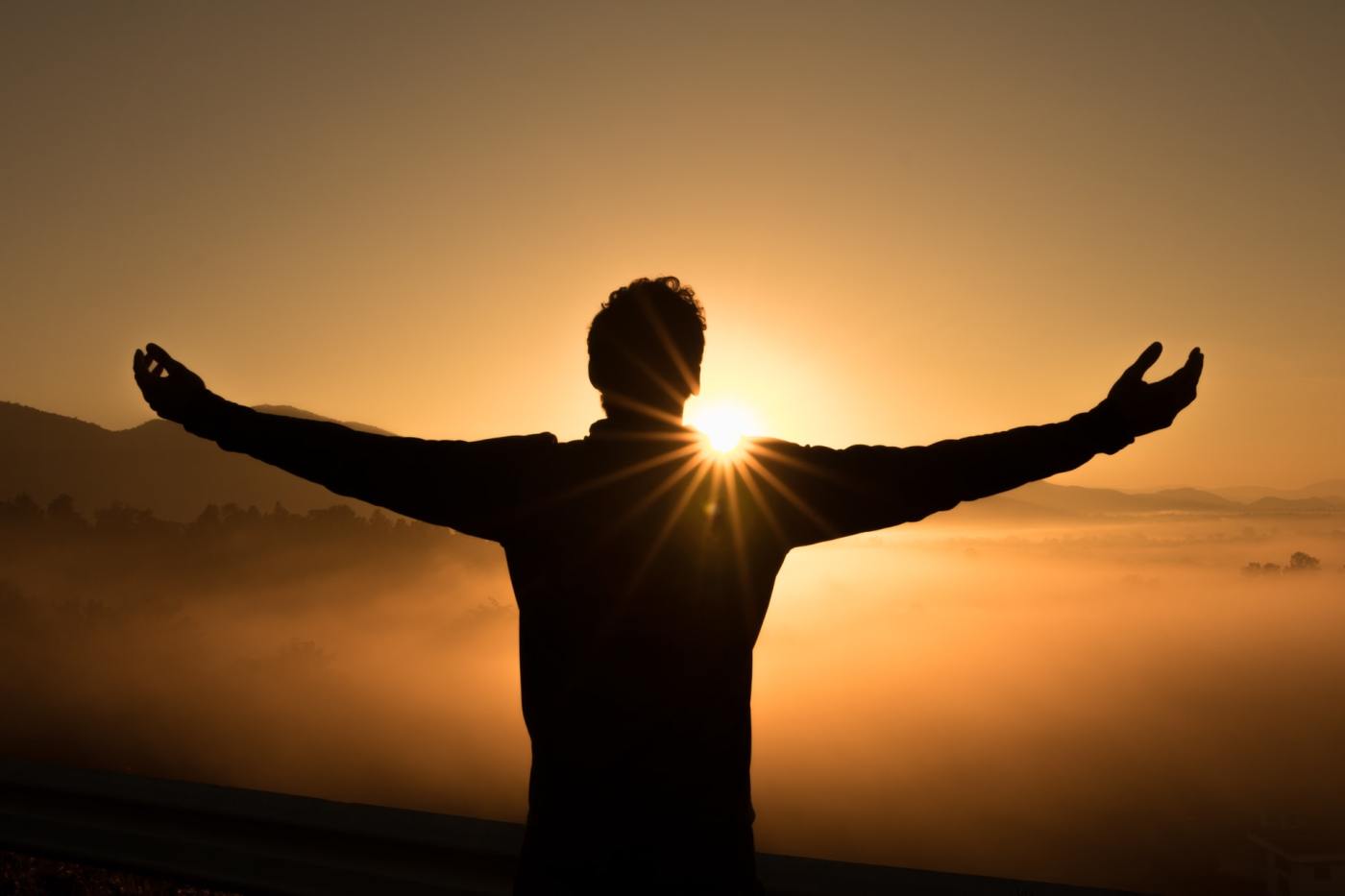 The paradox of God’s peace. (Listen.)

‘Do you think I have come to bring peace to the earth?’ asks Jesus. Well, yes, I do. When he was born, angels sang that there would be peace among those in whom God delights: so it seems reasonable to think he brings peace. But in tonight’s reading, he says ‘No!’ In tonight’s reading, Jesus says that he brings fire to the earth, he brings division, and that households will be torn apart. So, were the angels wrong? Did Jesus really come in order to wield fire and destruction, to generate conflict, to destroy relationship?

Some preachers think so. Some preachers use texts like this to paint a picture of a fire-breathing angry God who longs to see people burn for their sins, and they dig through their Bibles to find what they need to support this image of God. Some of us have grown up with such preaching: and it scared the bejesus out of us. And even now, some of us—or maybe it’s just me—receive messages from such preachers and those shaped by them telling me exactly how I’m going to be judged for my so-called false teachings on God’s love, acceptance, and grace.

Because this preacher says no to such preaching and emphatically rejects a violent God. This preacher instead follows a Jesus who loves, heals, and unites, and who has a preferential option for people who are marginalized and rejected by the powers that be. This preacher also knows that such a Jesus is wildly unpopular, and that to proclaim such a Jesus can cause trouble. And this, I think, is what Jesus is getting at when he speaks of bringing division.

Historically, the church in this country has been an agent of the state and a means of social control. It began as the Church of England, which gave a religious gloss to the colonisers and demanded good behaviour from the masses; and, while its social power is now greatly diminished, not much else has changed. Sure, there are little forays into social justice or emergency relief; but for the most part the church in Australia is still deeply conservative. For the most part, it still perpetuates authoritarian structures in governance and family; it relies on income derived from government land grants and the stock market; it adopts corporate mores and capitalist ideas of success; and it pumps out nice compliant people who don’t upset the applecart. In other words, the church in Australia largely upholds a conservative status quo.

Yet despite its best defences, the words of Jesus keep sneaking in. Words like, the first shall be last, and the last, first. Blessed are the poor: but woe to you who are rich. Don’t place your trust in money and investments, but in God’s kingdom-culture. Love your enemies; do good to those who hate you. Don’t judge. Don’t condemn. Don’t place heavy burdens on people: instead, help carry their load. Put children front and centre; be a whole lot more like them.

And every now and then, these and similar words light a fire in a person, in a small group, in a family, in a congregation. Every now and then, people begin to take them seriously: and then the sparks fly. Because the first have no intention of coming last, thank you very much, nor of ceding status to less powerful folk. The rich insist that they are blessed, and prefer to keep the poor at arms’ length. Adults enjoy their authority, and don’t like being disturbed by kids—especially not at church. Straight cisgender folk want a monopoly on grace; men won’t be told by a woman; while women, fearful of being slapped down, deny their truth and stay silent. Thus the majority church stays conservative.

So when people are set on fire by Jesus and start putting their faith into action, when they start asking hard questions about money, power, and who gets to speak, they get pushback. Tempers flare, conflict erupts, and division ensues in families, in churches, and in the wider society.

In other words, Jesus’ words are descriptive. They’re not telling us what he wants to do; they’re not saying he wants to burn us, divide us, or cause conflict. Instead, his words in Luke 12 describe what so often happens when we, like him, become inflamed by the Holy Spirit and seek to do God’s will.

It is ironic, then, that God’s will is all about incarnating peace. For God calls us to embody a way of life together which is drenched in shalom: the peace promised at Jesus’ birth, the peace which he and his disciples share with others.

But shalom is not peace as the world knows it. It’s not the absence of conflict. It’s not a military peace enforced by fear and violence; nor a state peace where the poor are too ground down to organize. It’s not the false peace of Christians who insist we are all in agreement, or that our government and economic systems are fine. Nor is shalom about denial or dishonesty. It’s not about papering over conflict or trauma or sin; it’s not about false cheerfulness in the face of suffering; and it’s not about being nice.

Instead, shalom, or God’s peace, is about living in right relationship with God, each other and the earth. Shalom dares to dream of a world shaped by love and justice, mercy and grace; a world in which there are no barriers to God’s table and all know that they truly, deeply belong.

But for that vision to become a reality, some things are going to need to change. So shalom requires prophetic truth-telling and poetic vision-casting. It requires humility to listen and reflect. It requires ongoing repentance; it requires a reordering of priorities in individuals and families and organizations; it requires the courage to live differently.

Of course, a whole lot of people like things just the way they are. They fear change, and will do anything they can to block it: and this is why Jesus says he brings division. But for those who are willing to follow Jesus, to be inflamed by the spirit, to embody his vision, to live with the discomfort of resistance to the status quo; for those who are willing to do the hard work of peacemaking over and over and over again, there is a promise.

Yes, there may be conflict; yes, there may be schism; yes, it might erupt within our families, just as Jesus found himself at odds with his own mother and siblings. Even so, I suggest that this way of living, of loving, of serving and of incarnating Christ through conflict and beyond is worth it, because in the long run it promises God’s peace: the peace which is union with Christ; the peace which surpasses understanding; the peace which flows from right relationship with all things.

So in the joy and the struggle, let us indeed lift our voices with the angels, and with them let us sing: ‘Glory to God in the highest heaven, and on earth, peace to the people in whom God is well pleased.’ (Luke 2:14). Thanks be to God. Ω

A reflection by Alison Sampson on Luke 12:49-56 (Year C Proper 15) given to Sanctuary on 14 August 2022 © Sanctuary 2022. Sanctuary is based on Peek Wurrung country; full acknowledgement here. 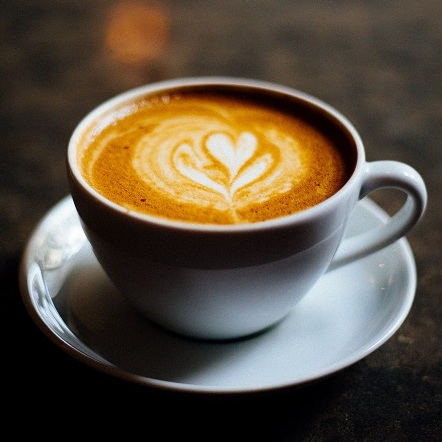