In his capacity as school principal, Sanctuary member Dave first shared this reflection with the students of Warrnambool College at their ANZAC Day assembly. He writes:

I know that on ANZAC day we’re supposed to sit quietly and in reverent memory of those who sacrificed so much, so many years ago, so we can live lives of relevant freedom today. We absolutely need to show our respect to those that have fallen. Yet this year I find myself wondering whether we are truly honouring the legacy and gift that our ANZAC brothers and sisters have bestowed upon us over the past 106 years.

END_OF_DOCUMENT_TOKEN_TO_BE_REPLACED

In Christ we discover no judgement, only paradise: so why is condemnation such a feature of Christianity? A potted history. (Listen.)

END_OF_DOCUMENT_TOKEN_TO_BE_REPLACED 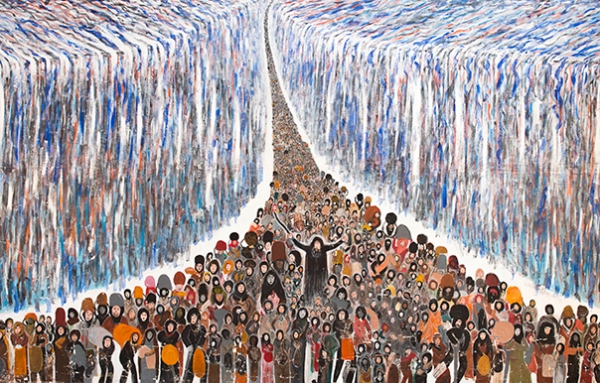 When a nation is founded on violence, and uses violence to ensure people’s ongoing submission and obedience, the forces of chaos will one day overwhelm and destroy it. (Listen.)

As we saw last week, our world is besieged by plagues and other signs and wonders. These are desperate times in which sin is a deep, ever-present, and continuing reality, which affects every person, and all life, on earth. Only a fool would claim that life is good right now.

END_OF_DOCUMENT_TOKEN_TO_BE_REPLACED 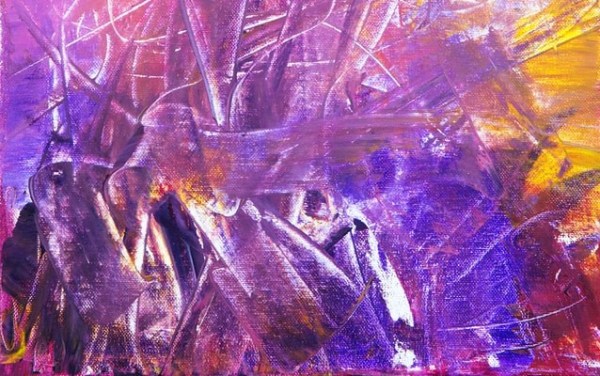 As the Black Lives Matter protests unfold, let us remember an ancient life-giving story, given to a people who were also invaded, removed from their land, forced into slavery and subject to state sanctioned violence. (Listen.)

Explanatory note: Many scholars agree that the sea is an ancient symbol of chaos, and that Genesis was written during the Babylonian exile.

Imagine: Your country is invaded. An army rampages through the landscape, killing men, women, children, even babies: Their heads are dashed against the rocks. Barns are burned; homes flattened; towns looted; cities destroyed. END_OF_DOCUMENT_TOKEN_TO_BE_REPLACED 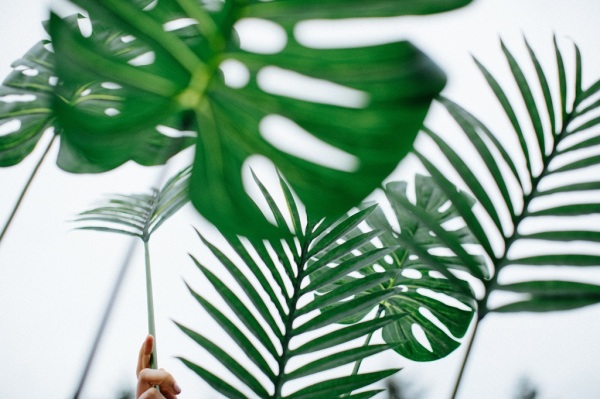 There were, and always will be, two parades: one embodying the power of empire, the other, vulnerability and self-sacrifice. (Listen.)

There were two parades. The first poured in through the west gate. The governor was visiting from his coastal palace at Caesarea Maritima. The cavalry rode before him: armed men on horseback, helmets gleaming. Foot soldiers marched in strict formation, leather armour creaking. Statues of golden eagles glinted atop long poles. Swords rattled; bridles clanked; trumpets blared; drums beat. The governor himself was borne by a great stallion, glossy, muscular, powerful. The governor’s head was held high, his eyes averted from the mass of humanity in the streets. END_OF_DOCUMENT_TOKEN_TO_BE_REPLACED 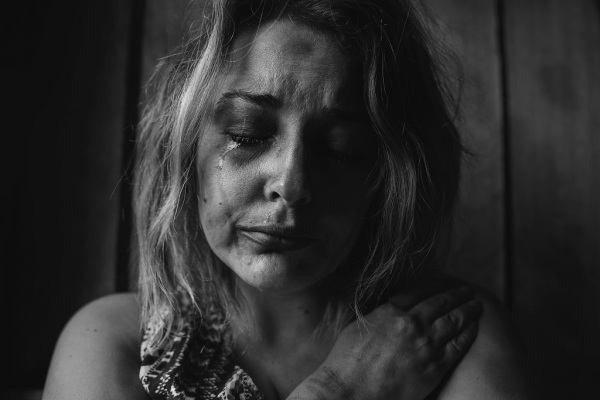 To suggest victims of family violence should ‘turn the other cheek’ is a toxic distortion of Jesus’ teaching. A look at the context of these words, and how they are an invitation to challenge all forms of violence and control, including within the family. (Listen.)

It has been a terrible week. Those of us who keep an eye on the news know that, yet again, a family has been destroyed by violence. Hannah Clarke and her children are only the most recent victims of a culture which infects our nation. For while this event is at the extreme end, family violence is very common. Some of us have been personally scarred by family violence; many of us work with victim-survivors of family violence; and most of us have friends and loved ones for whom family violence is a lived experience. END_OF_DOCUMENT_TOKEN_TO_BE_REPLACED

A story of persistent widows, and the challenge to a middle class congregation. (Listen.)

I want to tell you about some incredibly brave and inspiring women of faith … who threatened to take all their clothes off! The story goes like this. After many years of civil war, the women of Liberia had had enough. Their husbands were being killed or pressed into the army. Their sons were being abducted, turned into soldiers, drugged, and forced into killing members of their own families. Their daughters were being kidnapped and abused. Their own bodies were being used for violence and, through this, they were being infected with disease. Their crops were burned; their villages destroyed; their society torn apart. They had to walk miles to find food and clean water. They were sick, exhausted, grief-stricken, traumatised, and absolutely fed up. END_OF_DOCUMENT_TOKEN_TO_BE_REPLACED

Please be aware that this reflection includes a description of family violence.

“Where was God?” a friend once wrote to me. “Where was God when my father was on the rampage, trying to break down my bedroom door? Where was God when I was hiding under the dining room table, shaking and terrified? Why didn’t God keep me safe?” There’s an old children’s song that goes like this: “My God is so big, so strong and so mighty, there’s nothing my God cannot do …” And when I think of my dear friend, who sang songs like this in religious education classes at school, and who begged God to keep her safe from her father at home, my heart breaks. END_OF_DOCUMENT_TOKEN_TO_BE_REPLACED

The Zen Master Shichiri Kojun sat reciting sutras when all of a sudden a thief burst in, brandishing a sharp sword. He demanded his money or his life. “Do not disturb me,” said Shichiri. “You will find the money in that drawer over there.” Then he continued with his sutras. END_OF_DOCUMENT_TOKEN_TO_BE_REPLACED

Some years back, I saw a woman in a carpark smacking her child. And as she smacked, she yelled, “WE DO NOT HIT IN THIS FAMILY! WE LOVE!” It reminded me of those ostensibly Biblical parenting models, in which cool and collected parents maintain discipline by spanking their naughty children—and then lovingly use the moment as a teaching opportunity. Because the people being hit are children, and because our society doesn’t rate children’s experiences very highly, we adults can miss the contradiction here. Yet if we substitute ‘women’ for ‘children’, perhaps things become clearer: even if it’s ‘just a smack’, there is a mixed message going on, to say the least. END_OF_DOCUMENT_TOKEN_TO_BE_REPLACED