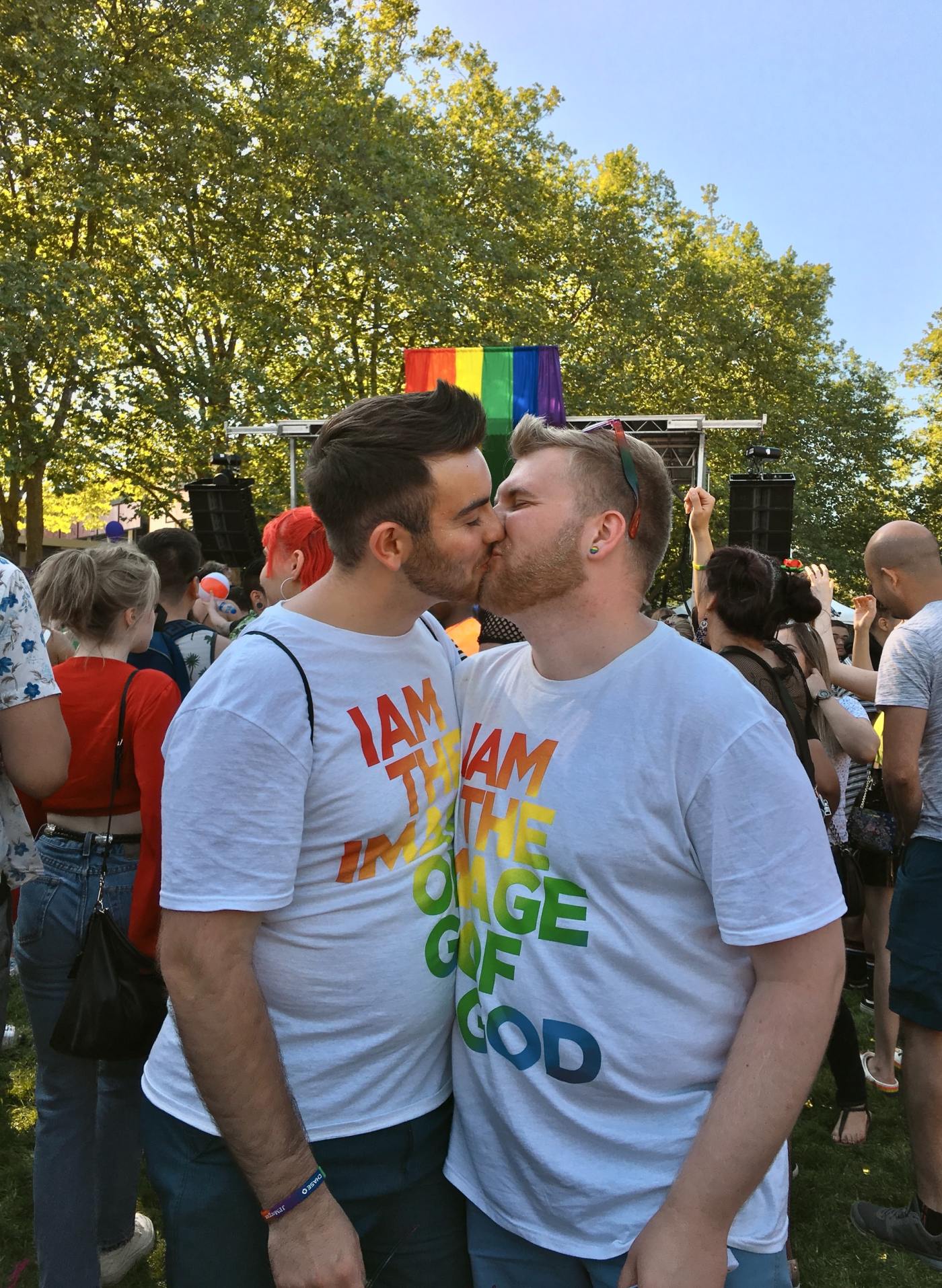 There’s been a flurry in the news lately about what it means to be Christian; apparently, it has a lot to do with our genitals. Under the Religious Discrimination Bill currently before Federal Parliament, in order to be legally protected while discriminating against some sexualities and genders, faith-based schools and other organisations need to have a public statement of belief which explicitly rejects those sexualities and genders. Therefore, some “Christian” schools and other organisations have recently circulated statements which claim that what we do with our genitals, and whether they are seen to correlate with our gender assigned at birth, are litmus tests of faith.

Yet the New Testament doesn’t seem terribly interested in genitals. Gender is largely dismissed (Galatians 3:28) and, although there are some passages which address sex (mostly written by a man who doesn’t  care for it and who today would perhaps identify as the ‘A’ in LGBTIQA+), the focus is less on the activity and more on the effect.

“Live by the Spirit, I say, and do not gratify the desires of the flesh,” writes Paul in a passage which has been used to clobber many a gay and trans person (Galatians 5:16ff). He goes on to list such desires of the flesh, among them what is commonly translated as ‘fornication’. This jargon word should never be used, for it is terribly misleading and rarely understood. The root word in Greek is ‘porneia’, and it means the sexual exploitation of another to gratify one’s own desires; it’s where we get the word ‘pornography’, and should be translated as such.

In other words, the rape of young children by religious leaders is ‘porneia’; a faithful, gentle, loving relationship between a same-sex couple is not. Nonconsensual sex within a heterosexual marriage (spousal rape) is ‘porneia’; a sexual relationship which includes a trans person and bears the hallmarks of peace, patience and kindness is not. It does not mean gay sex, unless that sex is objectifying, abusive and exploitative.

It is ironic that this passage is used to make rules regarding LGBTIQA+ people, because it contains its own inoculation against such use. Those who engage in pornography, idolatry, envy, drunkenness, strife, anger, quarrels and so on –  that is, those who use other people and objects, including scripture, to gratify themselves and stir up trouble – will not inherit the culture of God, writes Paul; but those who are led by the spirit are not subject to the law (v 18). That is, for those whose lives and relationships are overflowing with love, joy, peace, patience, kindness, generosity, faithfulness, gentleness, and self-control (v 22-23), there are no rules beyond the law of love: the spirit of the Risen Christ is their only guide.

“You were called to freedom,” writes Paul, “only do not use your freedom as an opportunity for self-indulgence, but through love become slaves to one another. For the whole law is summed up in a single commandment, “You shall love your neighbour as yourself.” If, however, you bite and devour one another, take care that you are not consumed by one another.” (v 13-15).

So Christian freedom must be used to love and serve. We are not free to speak in ways which bite and devour, condemn, exclude and render invisible, and tear apart people, families and communities. Nor are we free to write statements of faith which marginalise and shame LGBTIQA+ people or anyone else. Indeed, as Paul writes regarding some other genitalia-based rules, “you who want to be justified by the law [i.e. by insisting on circumcision] have cut yourselves off from Christ; you have fallen away from grace” (v 4); and to people who feel unsettled by those who insist on such rules, he expostulates, “I wish that those who unsettle you would castrate themselves!” (v 12). No law, behavioural code or statement of faith can justify us, only grace.

This Lent, some religious organisations will no doubt focus on more rules, more so-called statements of faith, more exclusion, more biting and devouring: with the Apostle Paul, I wish they would castrate themselves! We, however, will focus on the fruit of the spirit in the hope it will bear good things in our lives: more joy, more peace, more kindness, more gentleness – and, of course, more love.