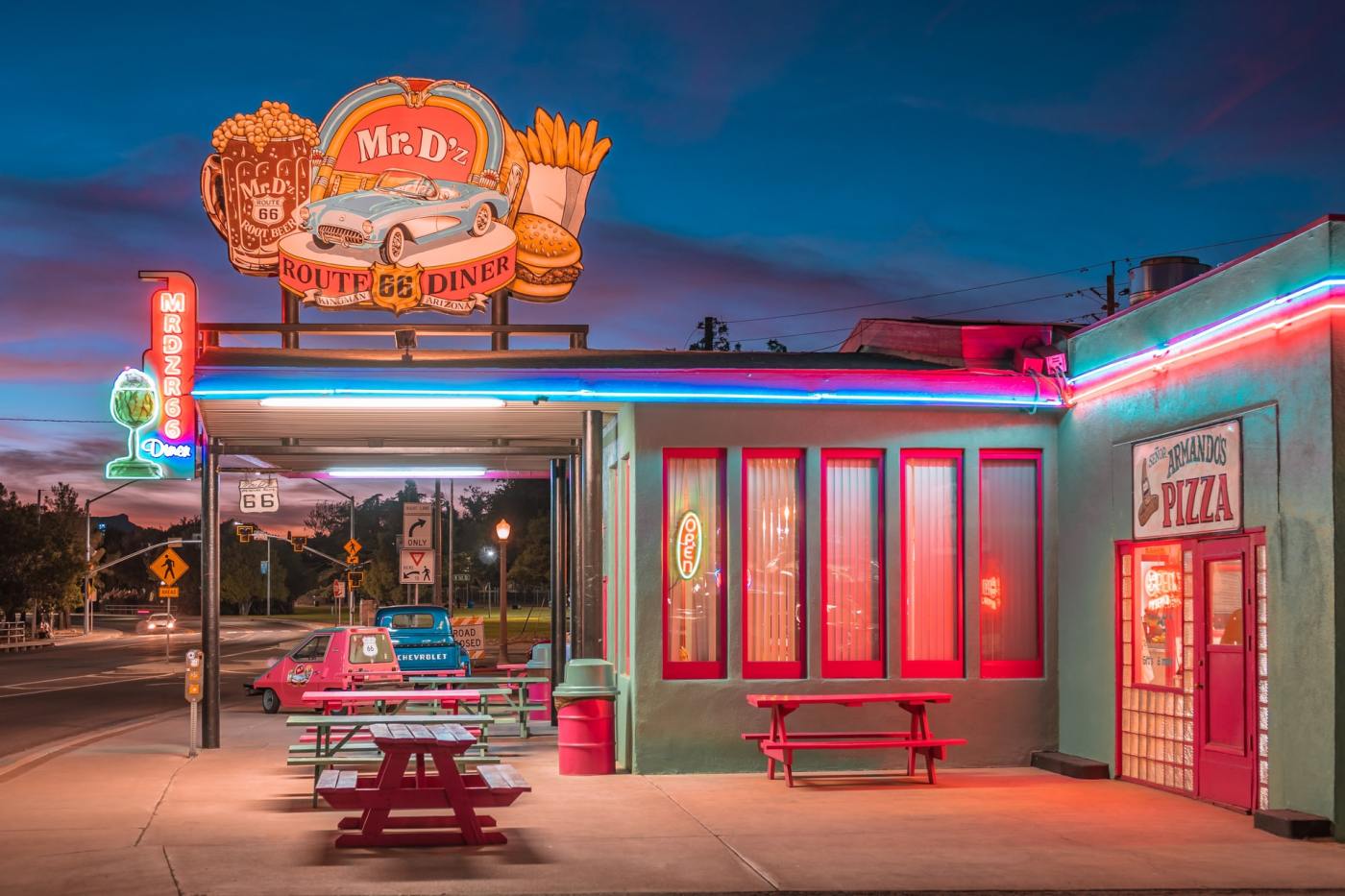 God’s provision requires living within creation’s limits. As Western consumers, how can we build a relationship with such a God?

What the Israelites are calling Moses to examine, what they are testing God with, is the idea of this human made political and economic system being better for them than what God can offer. I love the idea of elision. Elision is the bits you leave out and it always reveals something. In the Israelites’ complaint, there is no mention of slavery and oppression, let alone previous miracles.

God doesn’t address what’s not there either. Why is God leaving that part out? I know I’m tempted to address my previous miracles when we aren’t getting ice cream RIGHT NOW.

I wonder why not? Is it because God is so great and long suffering? Or is it that, when this story is being written down, God’s talking with a people who didn’t have economic and political answers of their own? Maybe there are other times God talks to us about those things.

What does God do here? God gets alongside the people with Manna, and a test. There is provision, and there is obedience. They get the Manna and, later quail, appearing, and they have to collect certain amounts, behave in a certain way with it, and obey the Sabbath. God will provide. Creation has the ability to sustain the Israelites in this manner (!) but they have to maintain a relationship with creation in this circumstance, and not rely on human habits of working harder, storing up, and insuring.

When I hear the word obedience, or a process of God laying out a pattern of behaviour, I get a few hang ups about the standards of moral behaviour that is often a part of Christian teaching. The obedience idea also goes with the added caveat that ‘things would go right if I/we could ‘obey’ God’ and yet there was a list of things that I had various issues with. I know that was immature and short hand for dealing with the moral questions of Love and the Law.

Having a look at this story now, I understand that the Israelites have just come out of a time when they have been obeying Pharaoh and the Egyptian power-complex; and they are writing this down when their culture and identity is extremely uncertain and they are obeying the laws of the Babylonian Empire. How could it be subversive, joyous, or just some downright mysterious ‘in-your-bones’ feeling that you and your people were supposed to follow God, not Pharaoh? Who was it, in the multitude of Israel, and who is it over history who has listened to God’s creation songs and been able to maintain the relationship, and live in an appropriate manner with the land? There are plenty of examples of cultures in the West, East and Great South Land of cultures who have sustained life, including human lives, in their relationship with nature. They have been subject to limits, like the Israelites were, about what God could and couldn’t guarantee.

God is the actor who guided people by cloud, and who had them picking up strange flaky crumbs, daily, for food, and wander without home for forty years. This same God knew that having clearly defined gods, monuments, rulers, cities, economic systems, and indeed fleshpots, would not in itself bring people closer to understanding the relationships of deep love that we humans need at our basic levels. So I wonder what song God is singing to us now? And I wonder how we, with all our human insurance, could build a relationship with that very same God? Ω