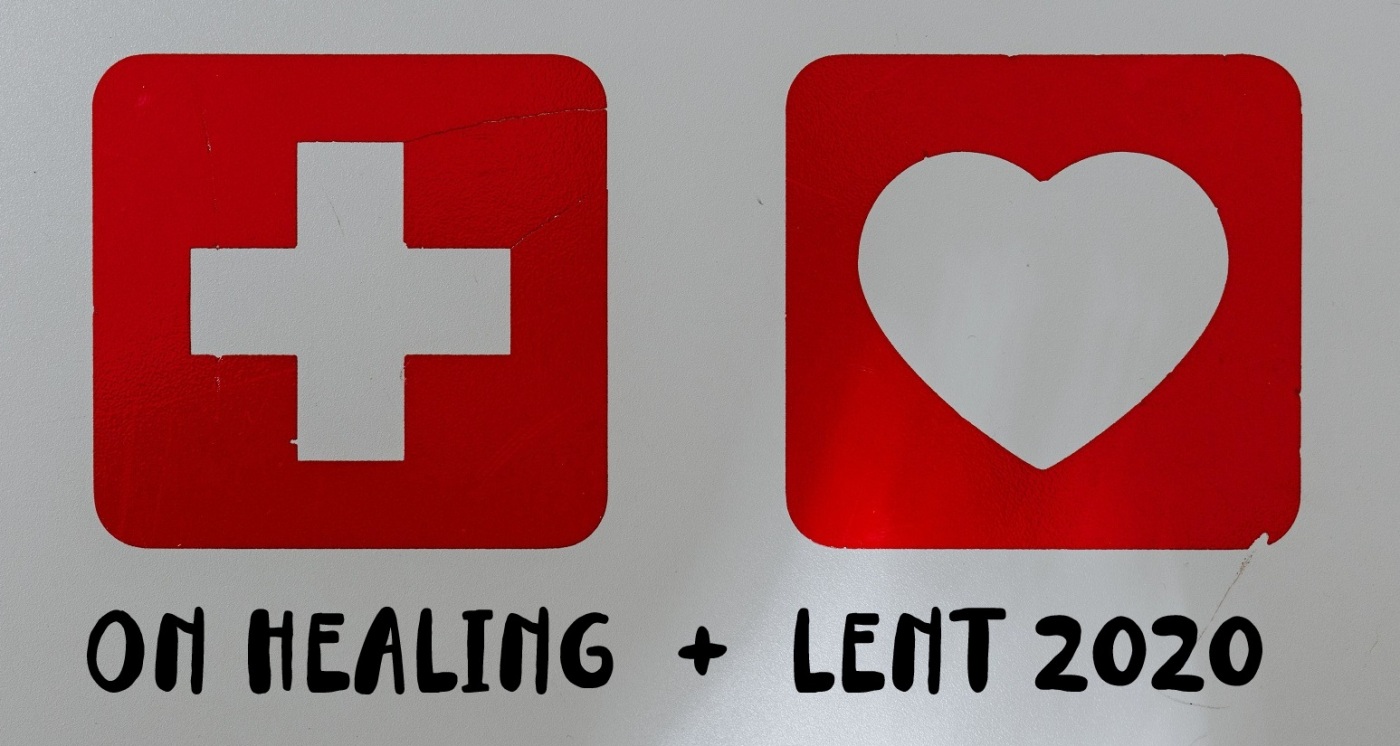 As Jesus went on from there, two blind men followed him, crying loudly, ‘Have mercy on us, Son of David!’ When he entered the house, the blind men came to him; and Jesus said to them, ‘Do you believe that I am able to do this?’ They said to him, ‘Yes, Lord.’ Then he touched their eyes and said, ‘According to your faith let it be done to you.’ And their eyes were opened. (Matthew 9:27-30)

Craig Satterlee is a Lutheran pastor and theologian in the United States.

Sandy was a wife and a widow and a grandmother, a maker of stained glass, and a collector of cows. Sandy accompanied me on my hospital visits; we usually stopped along the way for chilidogs. One afternoon Sandy called to say that she couldn’t drive me that day. She had a sore throat and had lost her voice. Weeks later she wasn’t much better. Sandy went to the doctor to have her throat looked at, then to the hospital. The CT scan revealed cancer in Sandy’s vocal cords and lungs, and probably in her brain. The doctors said there wasn’t much they could do.

When I walked into her hospital room, Sandy greeted me with, “Well, Pastor, what do we do now?” Sometimes I speak before I think. “We have two choices,” I said, “We can give up or we can get mad.” “I’m mad as hell,” Sandy answered. “So what do we do?” I could feel Sandy, her family, and members of Epiphany Church looking at me as if I had a plan. “Pray!” I answered. What else are you going to say? “Pray!” It’s what we do. And pray we did. We made the medical staff round up some olive oil for us. We gathered around Sandy, everyone laid a hand on her, I anointed her with oil in the sign of the cross, and we prayed. We prayed for wholeness and healing. We prayed that the cancer would be driven from her body. The doctor walked in and Sandy’s daughter made him lay his hand on Sandy and join us in prayer, the nurse too.

We kept praying. First, members of Epiphany Church and I went to visit Sandy every day in the hospital and then once a week at her home … We read Scripture together, usually a healing story of Jesus … Then as Sandy sat in a chair, we stood around her. Everyone placed a hand on her head or shoulders. I would ask, “How can we help you in prayer together?” Sandy would tell us. As the pastor, I always offered a pray; others sometimes did as well. As the final petition, I dipped a thumb into the olive oil and prayed, “O God, the giver of health and salvation: As the apostles of our Lord Jesus Christ anointed many who were sick and healed them, send now your Holy Spirit, that Sandy, anointed with this oil”—and I marked a cross on her forehead—“may in repentance and faith be made whole; through the same Jesus Christ our Lord.” Then we prayed the Lord’s Prayer together.

The doctors decided that they might try radiation. We touched and anointed and prayed our way through that. There was a possibility of chemo. We touched and anointed and prayed through that. They thought they saw remission. We kept touching and anointing and praying. “How can we help you in prayer today?” I asked each time we gathered. Sandy’s prayer was always the same. Not for a miracle, she wanted more time. She demanded more time. First a few more days, then a week, then one month, then two. Sandy told God that God owed her ‘til spring and another trip to Cape Cod, then Christmas, then Easter. Then she demanded another year, a second, third, fourth, and fifth, asking one day at a time. Along the way Sandy and I made hospital visits again and ate chilidogs. In time I left Epiphany Church with Sandy’s blessing. The group with its new pastor gathered with olive oil and kept praying. Then one morning after weekly prayers and breakfast, Sandy was feeling bad and asked to go to the hospital. The cancer had spread. Sandy kept praying, but not for more time. Her daughter told me that Sandy was ready. In those days Sandy prayed asking God how long “this” would take and demanding to know why God didn’t just hurry up and get it done. Two days later Sandy died at home in her chair. Her perspective, it seems, had changed. She was a new person. We believe in God and so we pray. It’s just what we do, and God does the rest. Ω

Reflect: Do you believe that God’s mercy extends to you? Jesus says, “According to your faith will it be done to you”: ask God for faith. You might like to pray, “Lord, I believe: help my unbelief.” 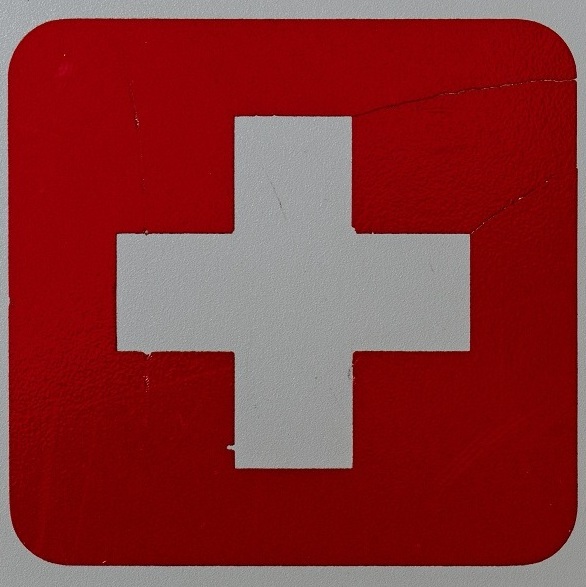 If this post has helped you, please consider sharing it via social media so that others may read it, too. And please also consider making a donation. We are a small faith community; your donation helps keep us afloat.