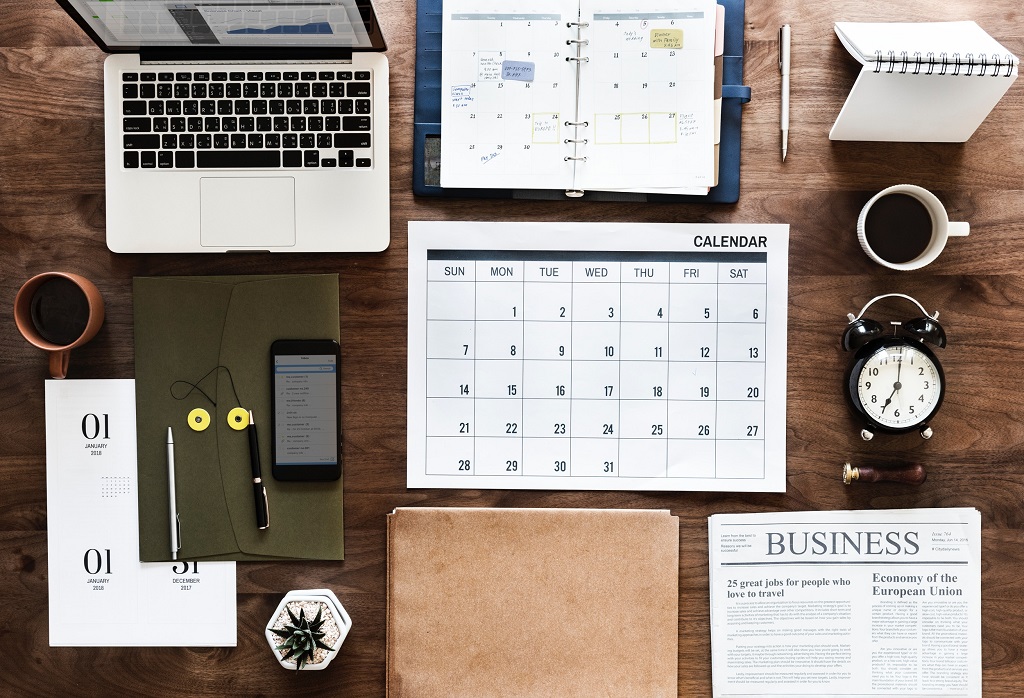 Australia wasn’t really a place I’d always been dying to see. But the real problem was that, without knowing it, I had booked my Down Under speaking tour for the weekend when two of my parishioners were having their wedding—a wedding I had already agreed to officiate. Oops.

My conflict was the product of something so many of us face. Like basically every other adult I know who is trying to balance more than one role—being both a new mom and an employee; being a boss and also the one who is caring for a demented, elderly parent; being someone trying to get sober and someone who also has to keep practising law at the same time—I never feel like I’m getting everything done or am every pleasing anyone in my life. It’s such a common feeling that it’s almost boring to talk about it. But when it’s you in the middle, it feels excruciating …

By the time my parishioners Jeff and Tracy got engaged, my calendar had gotten so notoriously full that the first thing Jeff and Tracy did the following day wasn’t to start finding a venue or post the news on Facebook—was to call me and get their fall wedding, whose date was a year and a half in the future, on what they teasingly called their ‘celebrity pastor’s calendar.’ I checked the date, which was clear, and I marked their wedding down … [but because of a technology glitch] the wedding didn’t show up when I agreed to the Australia trip.

Jeff and Tracy had every reason to expect the pastor who loves them to be the one to do their wedding. They’d planned eighteen months in advance to ensure she would be the one to stand before them as they took their vows to spend their lives loving each other for better or worse. She had told them that they, and the other people at House for All Sinners and Saints, were a priority to her, and yet here she was, saying, ‘Oh my gosh, my bad … I’ll actually be gallivanting around Australia with a bunch of marsupials.’ …

There was no way I would come out of this looking good and, much more importantly, without harming anyone in the process.

It’s my practice to welcome new people to the church by making sure they know that House of All Sinners and Saints will, at some point, let them down. That I will say or do something stupid and disappoint them. And then I encourage them to decide before that happens if they will stick around after that happens. If they leave, I tell them, they will miss the way God’s grace comes in and fills in the cracks left behind by our brokenness. And that’s too beautiful to miss.

‘When you do or say something stupid and disappoint us.’

I was dying. I hadn’t remembered that. I mean, I had said it so many times, but the truth is that I would still rather be good than make a mistake and receive grace.

The next morning I awoke to an e-mail from Tracy.

Jeff and I release you from the commitment to do our wedding. As much as this is painful, we understand why our pastor needs to be in Australia. We love you. And we forgive you.

We love you. And we forgive you.

I cried because I needed to be set free. I needed someone to say, ‘Nadia, let the [effing] plates drop,’ because fear of dropping them was torturing me and was, in the end, way worse than having them drop. And I cried because I had been so afraid for so long that my parishioners would start to feel ignored and would resent me, and I exhausted myself trying to prevent that, because I love them, and in the end, the thing I feared happened anyway, and I was okay and they were okay …

It was as if all those sermons I’d preached had slowly built Jeff and Tracy into a grace silo for their own preacher. In the moment, when what I needed was love and grace and forgiveness, when I needed what I try to preach to others, they had enough to share, even though I had disappointed them.

And the thing about grace, real grace, is that it stings. It stings because if it’s real it means we don’t ‘deserve’ it. No amount of my own movement or strength could have held up those plates I’d stacked way too high. I tried, and I failed, and Jeff and Tracy suffered for it, and then they extended to me kindness, compassion, and forgiveness out of their silo of hurt and grace.