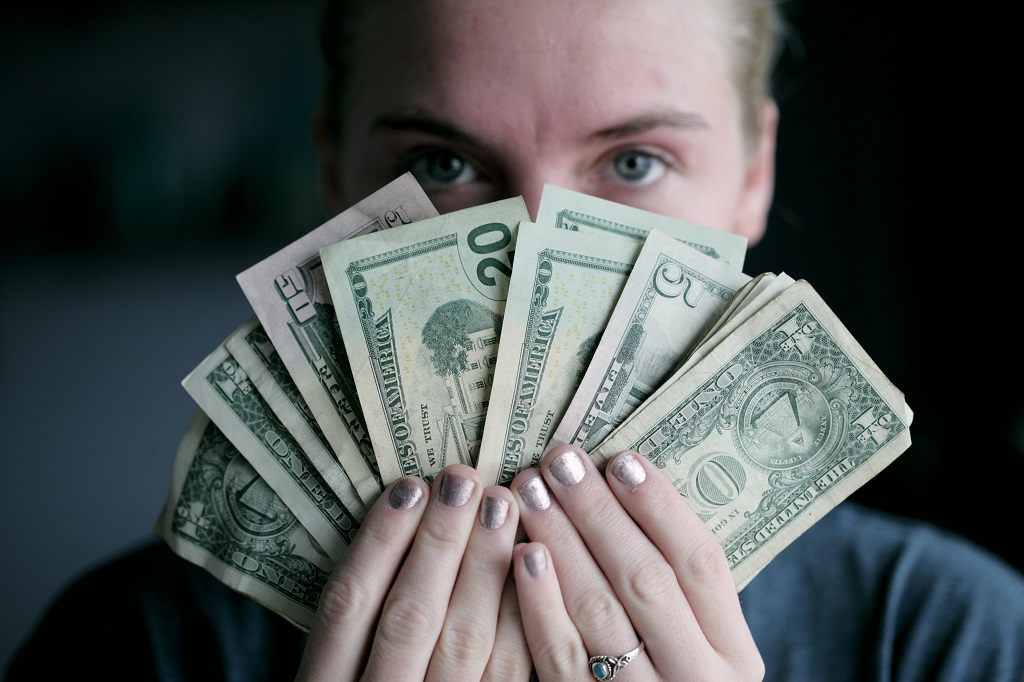 Then Jesus said to his disciples, ‘I tell you, make friends for yourselves by means of dishonest wealth so that when it is gone, they may welcome you into the eternal homes.’ (Reading: Luke 16:9)

Before offering a brief personal reflection, I wanted to put down into words some of my musings and mutterings over this passage. Up front, let me say that I like Luke.

As someone who believes whole-heartedly in pastoral care and meeting people at face-value, I find Luke’s literary approach to be the most ‘pastoral’ in this regard out of all four gospels. He has a warm and detailed approach when talking about people, and his writings – assuming that the disciple, Luke, was indeed the author – reveal a complex and thorough understanding of those around him; both people close to him and also those of the general culture of his day. Some have even referred to Luke’s gospel as the ‘hospitality gospel’.

I must admit, however, that this passage in Luke (16: 1-9) has always perplexed me. Having read it a few times prior to now, and also having re-read it a number of times this past week, I can’t pretend to suggest what it is that Luke is trying to get at specifically. To be honest, I even struggled to confidently reconcile the title of this reflection (Choose Your Friends) with the passage!

At a surface level we seem to be dealing with a dude who was a poor manager (‘steward’) of his master’s wealth. Somehow the master gets wind of his employee’s poor money management and calls him to give an account of himself. We can assume that the manager did give an account of him actions, but only after learning from the boss that he no longer has a job. Naturally, this dude gets panicky and works double-time to get his financial ducks in a row before he is finally (presumably) shown the door. His solution – again, on a surface level – seems more dishonest than ‘shrewd’. Knowing that digging holes and begging isn’t his forte, the manager realizes that maintaining the good-will and friendship of his boss’ clientele is his way of securing a financial future for himself. He does this by forgiving a sizable chunk of what each of the debtors owes. Such actions would almost certainly leave the manager in the debtor’s good books now that they owed significantly less to the master. This would no doubt serve the manager well once he moved on from his current job.

In a somewhat surprising and perplexing twist, we then find the boss commending the manager for this ‘shrewd’ act (how he found it, we’re not told). Perhaps the boss realized that for the positive long-term relationship with his suppliers/debtors, forgiving a small amount of the debt owed to him would: a) secure more business for him; b) present him in a generous light, and; c) possibly sure-up the long-term business relationship he had with his clients. So, while the manager’s actions were, we assume, driven by his own desire to preserve his future income, we may also be able to understand why the boss commends the manager. We might be able to conclude that perhaps both the boss and the manager were focused on their long-term financial security.

However, I did pick-up on another aspect that – while perhaps coincidental – seems to be applicable to the two parables either side of this one in Luke. In our passage, we find the manager in a state of crisis, who then finds his solution relying on those below him (the debtors). In the previous parable in Luke 15 (Prodigal Son) we find the prodigal relying on the servants for survival, and we also see the ‘responsible’ son unable to celebrate at the party for his low-life brother until he reconciles himself to his brother. Further, in the story of the Rich Man and Lazarus (Luke 16: 19-31), initially the rich man ignores Lazarus the beggar (who dies and his taken to Abraham’s side), but later after he dies and goes to Hell, pleads that Abraham would send the spirit of Lazarus to his family to warn them.

If this theme does indeed exist in these three parables, then perhaps we could say that status and wealth can be serious barriers to salvation (as Alison has mentioned to us). Indeed! Blessed are the meek, the lowly, and poor in spirit!

Touching again on the passage in question, perhaps Luke is suggesting that honest and wise use of wealth to bless and support those around us (or those who are in need) is indeed the ‘making of friends’ in the now and in the eternal, for the now is indeed part of the eternal!

Again, I find this passage in Luke challenging, and no doubt others will glean different meanings from it.

It was only a few short months ago as I was wrapping my head around moving back to Australia, having spent nearly 3 years living and working in China, that I found myself anxious about income. We were returning to Australia without work, not having lined-up any possible jobs. While we’d saved a small amount to live off on returning, I found myself increasingly anxious about ‘what’ we had. Somewhat ironically (and while it was by no means a lot of money) at that time what we had saved was more money than I’d ever saved.

I found myself anxious having that small chunk of change sitting there, scared of losing it or having some horrendously huge unexpected cost that would plummet us into dire straits! I found myself guarding it carefully, almost brooding over it. When watching the TV, I would flick through the channels, avoiding any ‘give-to-the-children’ appeals, telling myself that without a regular income I couldn’t afford to give just now.

This all started about 2 months ago, and just this week I’ve been challenged to consider whether this anxiety of mine has indeed been an albeit short-term barrier to my experience of salvation; to the possibility of blessing and supporting others if I could just let go of my fear of not-having.

How am I choosing to use the resources that God has allowed us to have? Am I open to using this resource to ‘make friends’ and bless others? Do I choose wealth and money as my ‘friend’, or do I choose to see it and use it wisely as a means of blessing others, recognizing that God gives freely?

I don’t know, to be honest. I just don’t know yet. I’m not even sure if those reading this would say it relates at all to the passage in Luke, but it does for me. I’m hoping and praying that with time, I will have more clarity around this.

What I do know, however, is that I still like Luke.