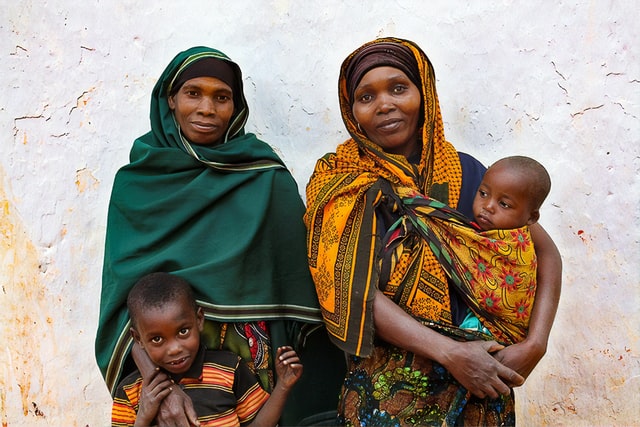 Two amazing women defy the most powerful person in the land. They are slaves, yet they refuse to do what pharaoh demands. When they are questioned, they make up a cheeky story which makes pharaoh look ridiculous. When have you seen people stay true to their God and their culture? Have you ever seen someone risk their life to protect others? Talk about it!

Now a new king arose over Egypt, who did not know Joseph. He said to his people, ‘Look, the Israelite people are more numerous and more powerful than we. Come, let us deal shrewdly with them, or they will increase and, in the event of war, join our enemies and fight against us and escape from the land.’ Therefore they set taskmasters over them to oppress them with forced labour. They built supply cities, Pithom and Rameses, for Pharaoh. But the more they were oppressed, the more they multiplied and spread, so that the Egyptians came to dread the Israelites. The Egyptians became ruthless in imposing tasks on the Israelites, and made their lives bitter with hard service in mortar and brick and in every kind of field labour. They were ruthless in all the tasks that they imposed on them.

The king of Egypt said to the Hebrew midwives, one of whom was named Shiphrah and the other Puah, ‘When you act as midwives to the Hebrew women, and see them on the birthstool, if it is a boy, kill him; but if it is a girl, she shall live.’ But the midwives feared God; they did not do as the king of Egypt commanded them, but they let the boys live. So the king of Egypt summoned the midwives and said to them, ‘Why have you done this, and allowed the boys to live?’ The midwives said to Pharaoh, ‘Because the Hebrew women are not like the Egyptian women; for they are vigorous and give birth before the midwife comes to them.’ So God dealt well with the midwives; and the people multiplied and became very strong. And because the midwives feared God, he gave them families. (Exodus 1:8-21) 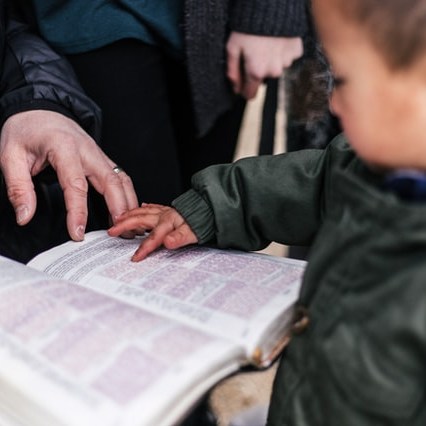 If this helped you talk about faith with your household, why not share it on social media? And why not flick us a small donation, to support our ministry of helping people of all ages grow in faith!