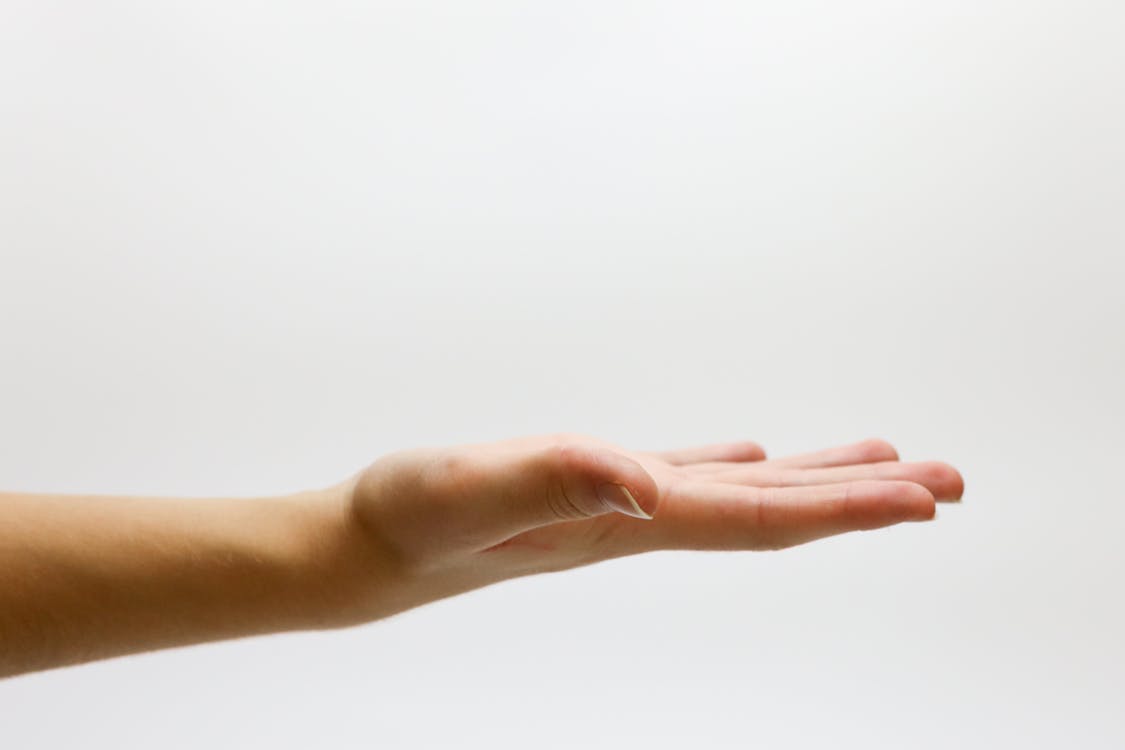 This week at Sanctuary we heard the story of Jesus appearing to some disciples in the locked room after his resurrection – meeting their astonishment and fear, and using his scars to assure them that he was real and well. Scars are often taken in our culture as a sign of strength, bravery, grit. My son proudly wears the scar on his head from a gash that had to be glued together, and the scar on his toe ‘when I didn’t even cry even though there was so much blood.’

What was Jesus saying when he showed his friends his scars? I think there is definitely the message there of reassuring them that he is well and healed again. But I think it was also a sign of his humanness: he was not perfect and whole but still carried the marks of his ordeal.

That contrast caught me: how scars are testimony both of suffering and of being healed. Jesus’ scars show us yes that he overcame death – but also that he willingly submitted himself to pain and suffering, surrender and humiliation.

This is a challenge in a culture where we celebrate bravery and ‘well-being’ and shy away from being vulnerable or displaying our weakness. I suspect that if many of us were in the same position, we would have been tempted to dazzle with our sudden wellness, our victory over death, and gloss over the scars. But Jesus saw how important they still were to his story, and owned how he had been broken as much as how he had then been healed.

The healing power for others of doing so is evident in the final words of the poem, Jesus of the Scars, written by Edward Shillito in the aftermath of WW1:

The other gods were strong; but Thou wast weak;
They rode, but Thou didst stumble to a throne;
But to our wounds only God’s wounds can speak,
And not a god has wounds, but Thou alone.

Peace be with you
Lucy