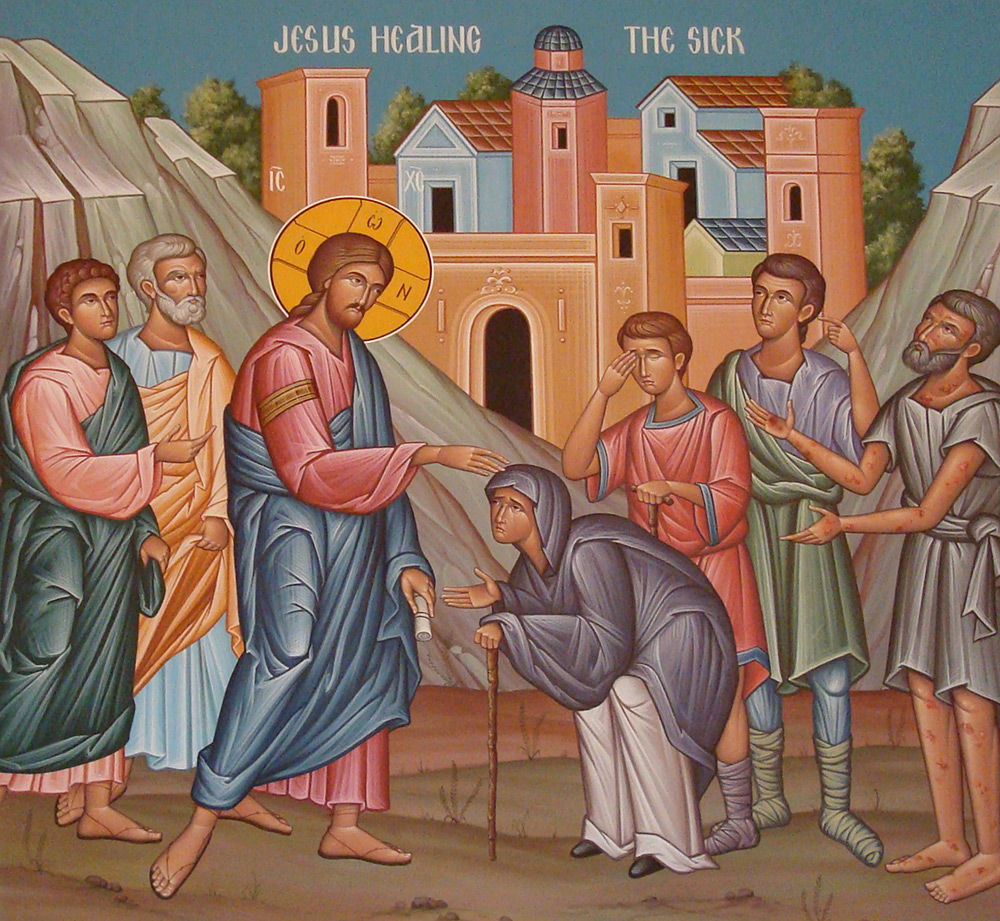 When I was in the seventh grade, we all did drama at school. One day, each of us had to walk like somebody else. One girl walked slowly across the room. Her hands were folded in front of her. Her back was curved over, her shoulders were hunched, she stared at the ground as she walked. It was the saddest thing I’d ever seen. I said something to the kids next to me about how awful it was, and wondered aloud who walked like that. The kids laughed. “Are you joking?” they said, “Don’t you know? Anyone can see that it’s you.”

There were lots of things in my childhood that I found difficult. At home, I was always on edge. My mum was extremely anxious and reactive, and we had a really hard relationship. It felt like everything I ever did was wrong; she criticised me and yelled at me every day. She also worked at a hundred miles an hour. The phone rang constantly, people were always around, there was nonstop talking, and our house was always totally messy, with piles of papers on every surface.

We also moved every couple of years, which meant I went to lots of different schools; and I found it hard to make friends. I was always a bit out of everything, a bit awkward: I never quite fit. I apologised constantly about everything; I think I was trying to apologise for my very existence. I was massively shy, and terrified of strangers; of course I walked with my head down and avoided everyone’s gaze. It wasn’t until I was eighteen or twenty that I found good people I could be deeply relaxed around; and a couple of churches which guided me into the paths of healing. And in this combination of faithful friends and faith community—the body of Christ—I have found healing ever since.

So when I hear the story about Jesus healing a woman who was hunched over I think—Aha! I know all about that—this story is speaking straight to me. And it is. But the healing of the crooked woman isn’t the end of the story.

She’s not the only one who is bent out of shape. For we hear that, when Jesus healed the woman, the leader of the synagogue was furious. Synagogues had lots of different functions. People would gather to interpret the scriptures and to pray; but also to seek healing. Synagogues also taught and interpreted the law, and disciplined members of the synagogue when they broke it, such as when somebody worked on the Sabbath day, which was the legally mandated day of rest. So here was Jesus healing someone on somebody else’s territory, and breaking the law in what was effectively a law court.

Now, a big part of me cheers Jesus on. I know what it is to need healing, and I want people to be healed in any way, at any time, in any place, by any person. But another part of me is just like the leader of the synagogue. I have just told you that I grew up in a chaotic and explosive home. Kids like me often become addicted to order. We seek out and we make lots of rules; we follow all the rules; and we want to make everyone else follow the rules too. When people live differently, even if it’s for very good reason, kids like me become anxious and afraid, and this can make us angry. Kids like me also want to control things. It’s not that we’re hungry for power. Instead, it’s because we are trying to make our world orderly, because we know how scary it is when the adults around us are chaotic and liable to explode.

In tonight’s story, Jesus is breaking the rules, and operating outside the control of the leader of the synagogue. He’s doing it out of love. He loves the woman who is weighed down, and longs to heal her. He also loves the world, and longs to heal it. As he says, only a few verses later, the kingdom of heaven is like yeast. It doesn’t take much for the whole batch of dough to be affected: a small act of healing—one woman, in one synagogue—can have an enormous ripple effect on the whole culture. As the story tells us, “the whole crowd was rejoicing at all the wonderful things he was doing.”

I know all this, but I also know just how anxious I can be when people break rules, or live differently to me. If I had been the leader of the synagogue, I would probably have reacted in anger to Jesus’ healing, too. So I need to hear Jesus’ compassion for the bent and crippled woman, but I also need to hear what Jesus says to the leader of the synagogue: that it is not possible to follow all the rules; and the work of the Sabbath is to liberate people from the chains which bind them and to ease the burdens which weigh them down, not to add to them.

Next week, you will induct me as your pastor. So you need to know these things about me: things which will help you understand where I am coming from, things that will help you keep me on track. If I become angry, I might be feeling that things are flying out of control, which makes me anxious and afraid. You might need to help me chill out, and you might need to help me see how God is working in situations and in ways and through people that make me uncomfortable.

Next week, many of us will commit to something that will help: to share the journey, to forgive one another, and to learn to walk tall together. As we do, let us keep seeking the word of freedom, and the word of healing, in stories about Jesus Christ, the Son of God; and let us keep singing the Psalms, which express our deepest hungers and hopes. For, with tonight’s Psalmist, we can affirm that in love lies our shelter, our liberation, and our hope; in the words of the refrain, “In you, O Lord, I find refuge; Let me never more be put to shame.” So let us lay our burdens down and stand up straight, and let us walk tall together, as the body of Christ: a people on a journey in the company of the Risen Lord. Amen. Ω